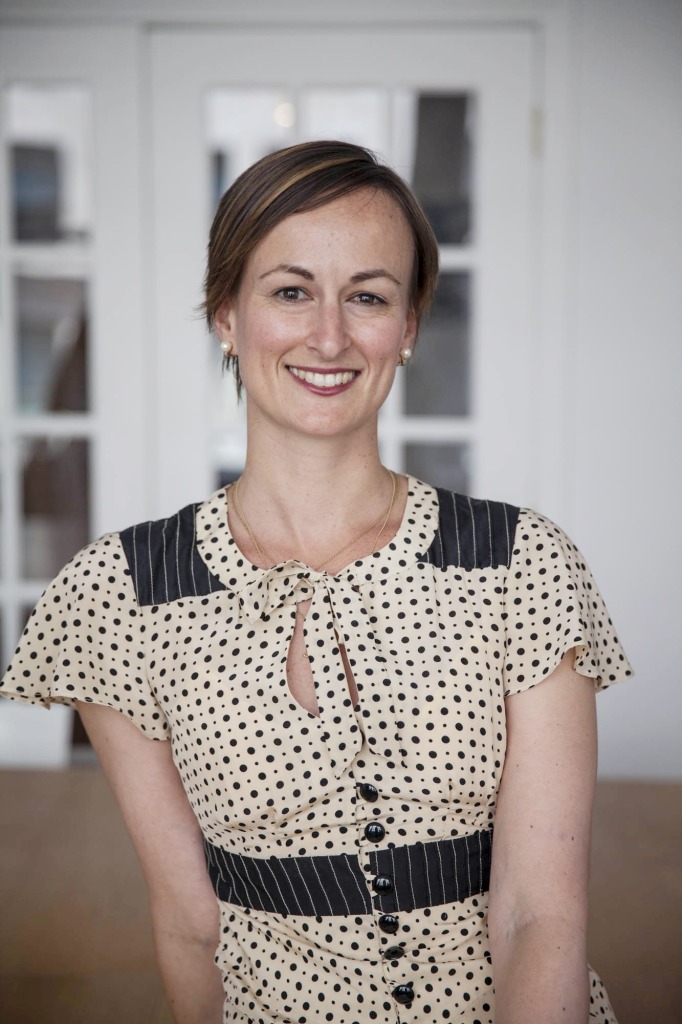 Before starting her own practice, Rosanna was a partner and founding member of Roizin & Volkova Law Group PLLC (2011-2014) and prior to that an Equal Justice Works Fellow at Center for Family Representation (2008-2010), during which time she represented psychiatrically disabled parents in New York County Family Court.

As part of her commitment to public service, Rosanna provides legal assistance to indigent seniors at a community center in Brighton Beach, Brooklyn through a grant sponsored by New York City Councilman Chaim Deutsch.

Rosanna is a graduate of City University of New York School of Law (2008) and holds her Bachelor degree from New School University in Liberal Arts (2002). She is a member of the New York State Bar Association’s Elder Law Section and Trusts and Estates Section. She is a Board Member of Brighton Ballet Theater, Inc., a non-profit Russian ballet school in Brighton Beach, Brooklyn.